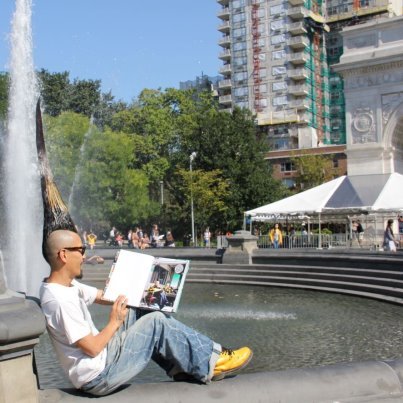 The best feeling in the world! For having tall hair! You gotta have a goal, man.

Another great thing about this video is the serious old-style reporting for such a silly subject.

“His hair rises from the dome of his head like an antenna, broadcasting to the world that Kazuhiro Watanabe is a record holder.” Somebody give that writer a raise.