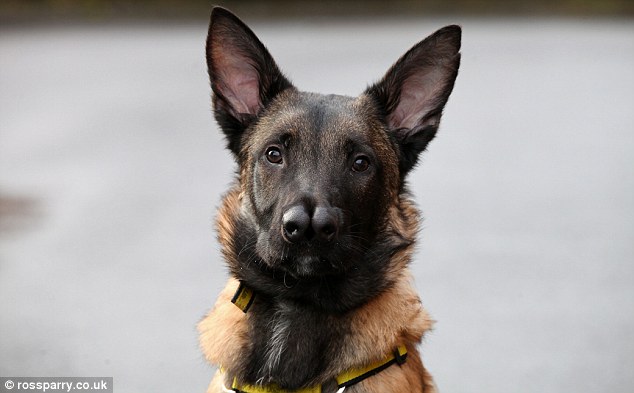 This is Snuffles. He’s five months old and he has two noses. Apparently, he’s been rejected by four owners because of his condition – which sounds suspect, but OK – and now he’s found a new forever home with a Scottish family.

Snuffles has four nostrils and can move his noses independently of each other. I don’t actually think he even looks that weird.

(via The Daily Mail)